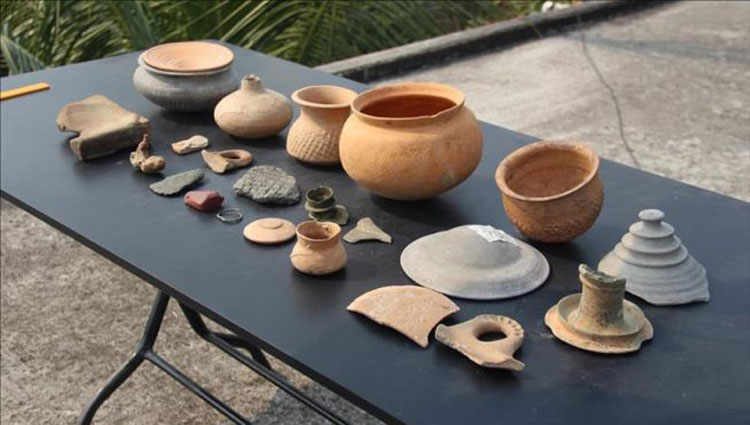 The research team pursued signs of human civilization from 1,000 to 1,200 years ago, in the world’s largest mangrove forest in Bangladesh. They chased after ancient buildings in five opposite points in the Sundarbans forest, and as many other artifacts. The findings were revealed through in-depth research carried out by Ism Azam, an independent historian.

Sufi Mostafizur Rahman, experienced in archeology at Jahangirnagar University and director of the Oitihya Onneswan (Explore the Heritage) research collection, wrote this discovery revealing a new page about Bangladesh’s history. “If analyzed further, we might be able to find out new facts about the Sundarbans and this area. It is still unclear when these structures were established here,” Rahman said as quoted by Anadolu Agency.

Discovery of a remote forest

Through observation and analysis of the found structures, Rahman estimates that they were built in the 8th and 12th centuries, during the heyday of the Empire of Pala in India. Although these structures look like workspaces or trading locations, he believes they are also used as a residence.

Researcher Ism Azam lived for seven years in the remote forest to count tiger populations. When doing so, he pursued signs of ancient progress. “I chased this site in 2015. Then I chased ceramic objects, pottery, and other artifacts,” Azam said.

However, Azam did not have sufficient knowledge about the history of the Sundarbans, so it must look forward to the visit of a group of archaeologists who can confirm their findings. Archaeologist Sohrab Uddin said that the location was once occupied by people who produce and trade salt. However, it was long destroyed due to natural disasters and enemy attacks.

Uddin collaborated with a collection of historians from Bremen University in Germany to analyze the findings further. Together, they chased ancient stoves and tools used to produce salt, precisely in the Katka area on the Sundarbans. One website was found to be 250-300 years old, one again 600 years old, and the last is thought to have originated from 1,000 years ago.

The researchers also found a hill equipped with water purification systems and channels – which showed technological civilization in ancient times. From 250 to 1,000 years ago, native Sundarbans produced salt which was then exported to East Asia and Europe.

Sundarbans is a vast forest area in the Bay of Bengal and is listed as one of the world’s peculiarities. In 1997, the place was decided as a UNESCO World Heritage Site. 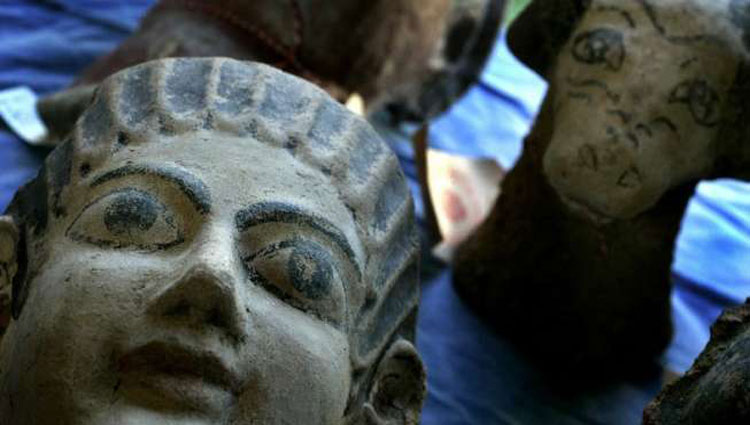 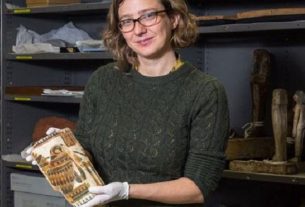